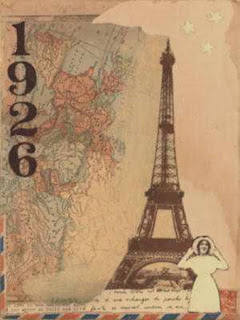 He is gearing up to go to college. He hasn't been in school since high-school because he served a mission for two years and then he came to Georgia to work for his uncle and then he swept me off of my feet. So, he's been pretty busy since graduation in '06. (Thats always weird for me to say because I'm an '05 girl myself, its okay I don't mind being a bit of a cougar)
A
n
y
h
o
w
He will be taking French this coming fall as he starts to school. He has recently become a French podcast addict. I hear him with his headphones on repeating words like, "Bonne nuit" "J'ai soif" "Ma Mere, Pere, frere, soeur" etc... It's utterly endearing. He really is getting the hang of it though, with the help that he is already fluent in another romance language. He leans over to me and says, "Ma femme..."
I melt.
So, the other night I am waiting for him to come home. Normally we have our "foxy boxy fan" running full speed in the apartment. This night I was giving her a rest and from our bedroom (on the 3rd floor) I hear a car pull up outside of our apartment. A blasting...
"Tres bien"
comes from outside and I know that it can be none else but my French obsessed husband. This guy is seriously committed. When he wants to learn something, he goes for it. It only further makes me giggle that the man from "Coffee Break French" is named Mark and he is from the great European country of..... Scotland? I am a little suspicious of what's being learned here. Hopefully his college professor will iron out the kinks.
Really though, it's precious, even if it is Scottish French. 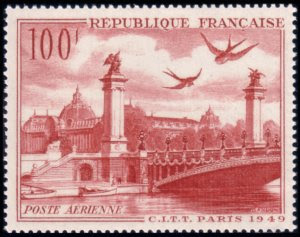 Email ThisBlogThis!Share to TwitterShare to FacebookShare to Pinterest
the deets: French, Mr. Murphy

You are now in my Google Reader. :)
And I meant to respond to your Facebook message forever ago to tell you that, yes! I'd love to come over for dinner sometime! :)

I love it! I hope you post something every day :).

My John is learning French too! He is not as committed as yours though... he is done with school so he is all on his own. Maybe I should learn too.

Michele and Sara!Both of you must come to our tiny apartment and I will cook you dinner! How about in two weeks? I will be done with summer school then! Michele you can bring your John too!

cool blog. I found you today on facebook. you are a friend of a friend named Karen. I thought your wedding photo was cool so I thought I'd follow you link to your blog. My wife and are are photographers in Atlanta, GA. Pleased to meet you.