no place for a baby

Remember that time I was really excited to go the Atlanta Chili Cook-off?
Yeah, it was junk.
I guess I didn't realize how crazy white trash it would be.
I'm pretty sure John and I both contracted 3 diseases each from eating that chili.
When we got there 10% of the competitors had chili left and 75% of that was cold.
....shudder....
We had to squeeze the cold chili in to our mouths from paper cups (which John said were like little sacrament cups).  It was like eating spicy, bean filled gogurt, but not nearly as fun as gogurt.
John sampled some chili that he said tasted like gasoline and it made him cry.
Grossed out yet? 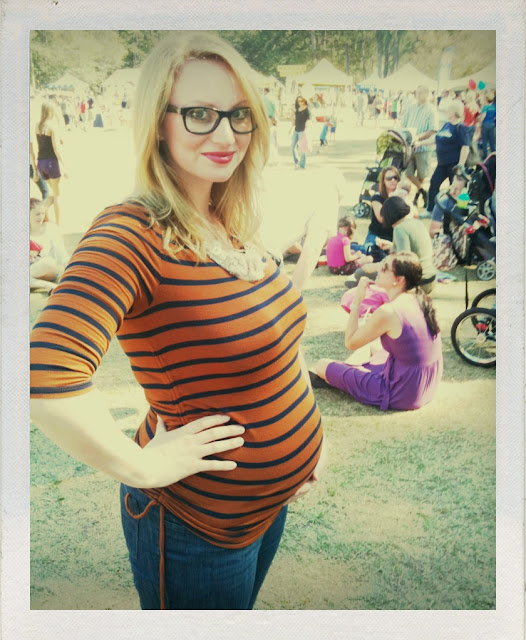 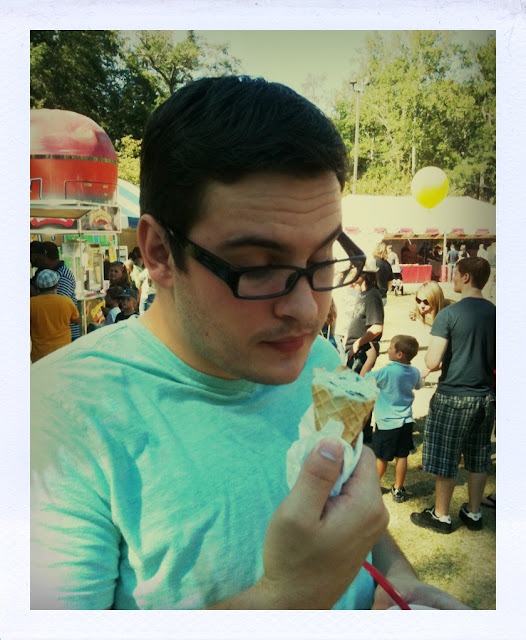 But then Bruster's came to the rescue and saved us with its creamy mint chocolate chip goodness.
John was in line for his ice-cream and I stood in line for some beverage refreshment.  While waiting in the line a drunkard came up to me with two Miller Lite cans in one hand and a plastic cup of another beer in the other.  He stammered, "You, you know what would be a funny picture?"  He put his fat beer belly next to my pregnant belly "THIS!" and then laughed and ran off.
I giggled as I was all alone, pregnant and helpless and subject to fat drunk men with beer bellies as big as my 23 week bump.  Where was my husband when I needed him to chivalrously defend my honor?! 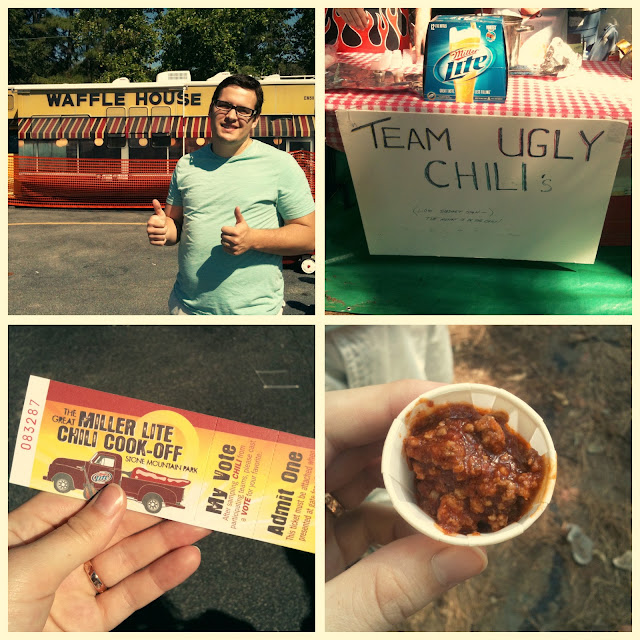 See chili sacrament cups above...yuck.
I did end up using my vote for Team Ugly's chili.  Really their's was pretty good with smoked poblano and pork loin sausage.
Plus they had a fantastic name.


We probably spent 30 minutes in there tops and then got the heezie out. $30 bucks for one tiny cup of decent chili and an experience with a lush...hmmm, we won't be going again.


Now, I'm off to the grocery store today to replenish our supply of toilet paper and get some food up in this house (but no chili...)

hahahahaa it's always these weird akward situations that make for the funniest stories. Years from now you're going to look back and laugh..and probably gag a little :p

You are so cute, good sport for putting up with the drunk. I would have freaked out a little if it were me in your place.

I went this weekend! I felt like I couldn't breathe with all the smokers puffing away. It was a trashy time for sure. My husband's 2nd favorite was the butt trumpet chili, but we voted for the Bucka-a-roo (or something to that effect). The pirates scared me a little. Hope you had a great remainder of the day.

Ahhh, cold chili. Blegh! Fun memory though:-) You are the most adorable looking chili-taste-tester ever! xoxo

haha, sounds like a fun and gross memory :) Im loving that first pic of you, you're super adorable!!!