Last night I told John it seems like time is speeding up.
He said "Its because time wants Evaleigh to get here".
Its true, but lets give it another 15 weeks emkay? 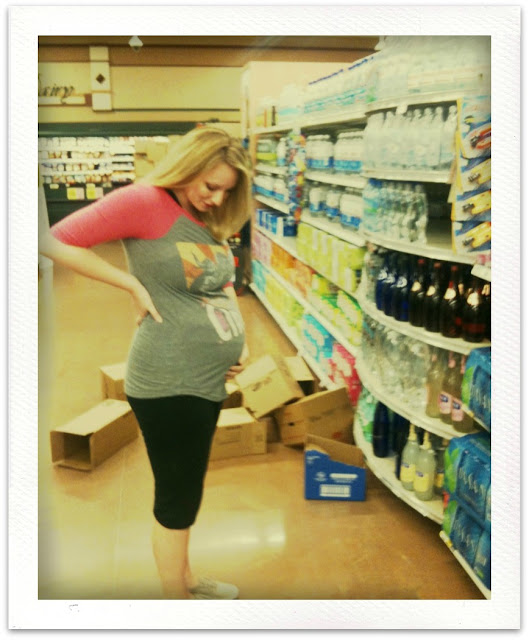 Last night Mr. Murphy came home from playing bball in an explosively happy mood.  He had a million things to tell me about what he had learned about Bob Dylan yesterday while watching a documentary on Netflix.  He was on fire and excited to show me new music and to play some of it for me.
I was on fire for something too...pizza.
So, he showered up and we ventured off to Kroger to satisfy a craving.  The whole way there he chatted with me like a giddy school girl.  He gets so excited about music.  I am so happy to have a companion who loves music as much as I do, we are the perfect fit.
Did you know that Like a Rolling Stone's organ part was just some one messing around in the back ground while they were recording and it is actually an eighth note off beat for the whole song?  But Bob loved it so much that they left it.  Cool right?  He is a genius.
We got French Berry Soda and a Stuffed Crust Digiorno. 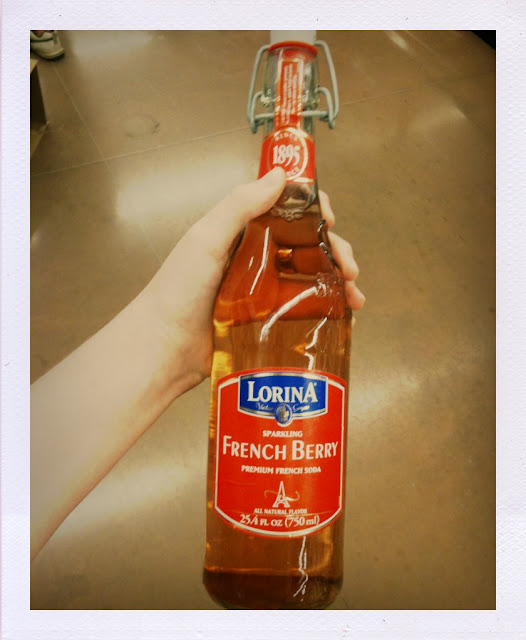 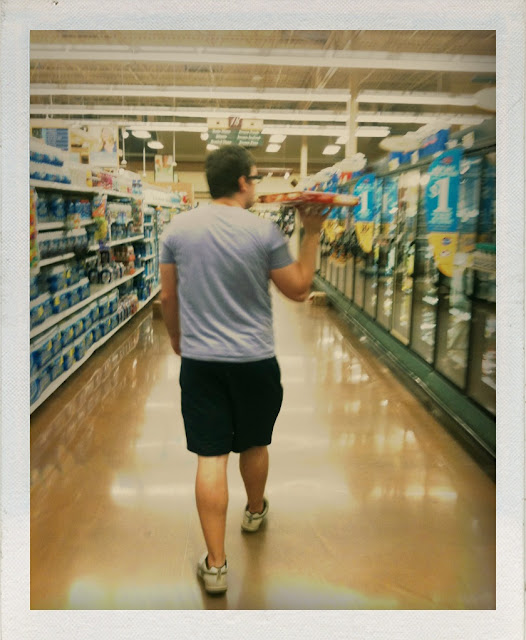 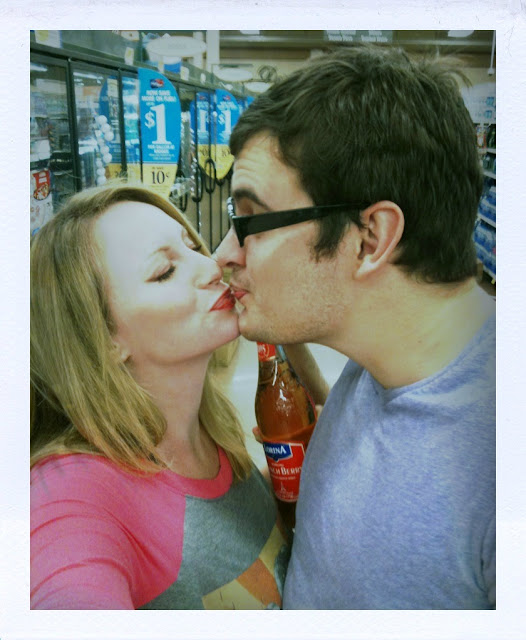 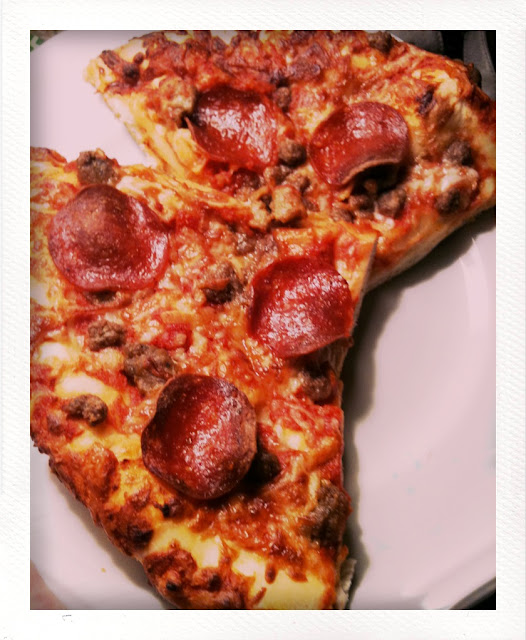 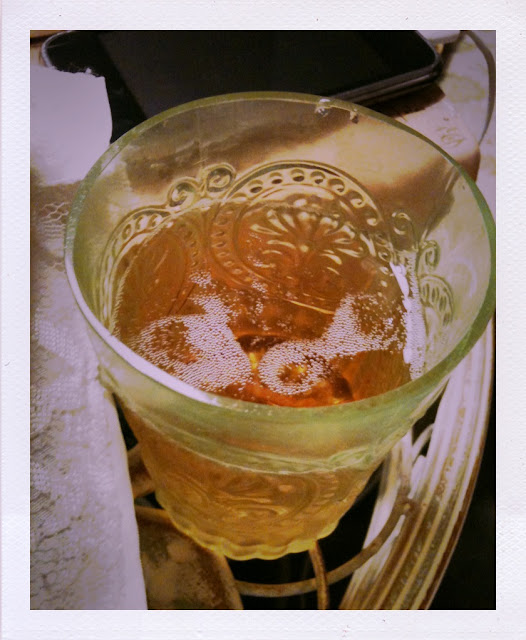 Its romantic simple evenings like this that I want time to just go a little slower for a while.  I am soaking in these last months where "we" are still only a little family of 2.
Posted by Tunes & Spoons at 11:45 AM

Oh I love simple date nights like these with my hubby! Cherish it while you still can!

Hi! I'm Nicole from Romanian Princess. I love your blog. I'm your newest follower, I would LOVE it if you'd follow me back!

Loving the bump! And you can never go wrong with a Digiornos. :)

chatting and sharing your passion for music, enjoying pizza, and bubbly drinks :) Sounds like a good night indeed!