The essence of pleasure is spontaneity

"If you wait to do anything until you're sure it's right, you'll probably never do much of anything."


Scene: 11:45pm Tuesday night, in the most comfortable bed in the world.


John and I are in our jammies and he is finishing up his accounting homework and I am aimlessly wandering around in an internet black hole. (you know the feeling, you just get sucked in to looking at things on the internet and then all of the sudden you are like, "What the heck am I even looking at?  Why am I on a website for (insert weird website of choice here)?)
John finishes his home work and gets on to facebook on his iPhone.  "WHAT???", he screams.  I am thinking someone must have died, someone is engaged after 1 week of dating, something dramatic is going on...Then I hear these musical words...
"John Mayer is at Eddie's Attic in Decatur."


Eddie's Attic is a small music venue in Decatur that holds about 185 people. 185 PEOPLE, THATS IT! So, even though I knew we had NO chance of getting in, I knew we had to at least try.


John was pretty hesitant at first but I was not about to let this moment pass.  Something inside of me just yearned for a spontaneous experience.  I felt a rush of needing to be somewhere with hundreds of people, people I didn't know but we all loved the same thing...music.  After convincing John that I would do whatever I could to get us in to the concert, he finally surrendered to my wifely reign.  I told him to put some pants on, I reapplied my mascara and we jumped in the car.


I had a giddy feeling as we raced down GA 400 and on to 285 towards Decatur.  We got there and parked for free in an old church parking lot.  As we walked to Eddie's Attic, music filled the air.  I would know that voice anywhere.  Ah, sweet melody. 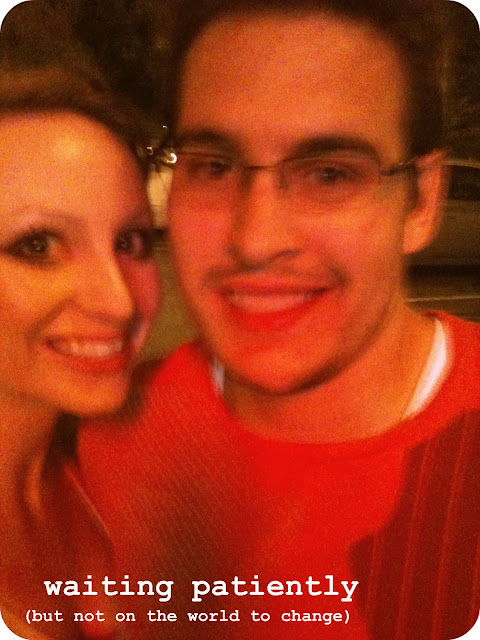 I pushed my way slowly up to the front and pulled John along with me.  They had speakers pulled outside so we could still listen to the concert.  He did some beautiful covers of Bob Dylan's "It's alright don't think twice" and "Ain't no sunshine when she's gone" (not by Bob Dylan...it's a Bill Withers original). 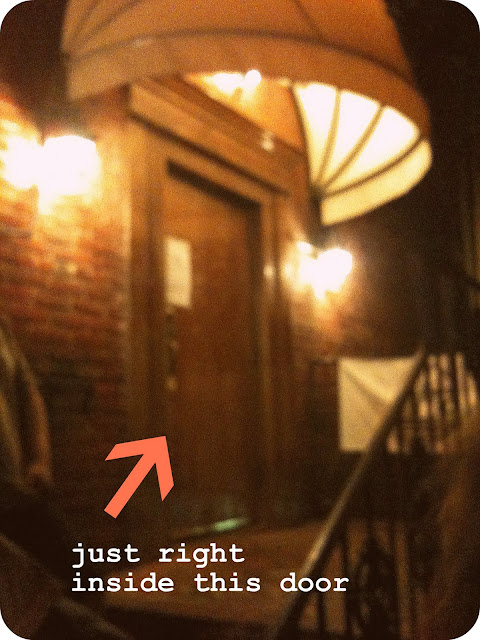 When two ridiculous people walked out and left early John and I had made our way to the VERY front of the line.  I shoved my I.D. in the bouncer's face and he took the bait.  WE WERE IN!  To our surprise though when we got in, we weren't let into the main stage room but rather we were 25 yards away watching the concert on tv's.  However, like the good stalker that I am I watched the stage doors swing open a couple of times and I caught a glimpse of Mayer in his flannel shirt with his tousled hair...yum. 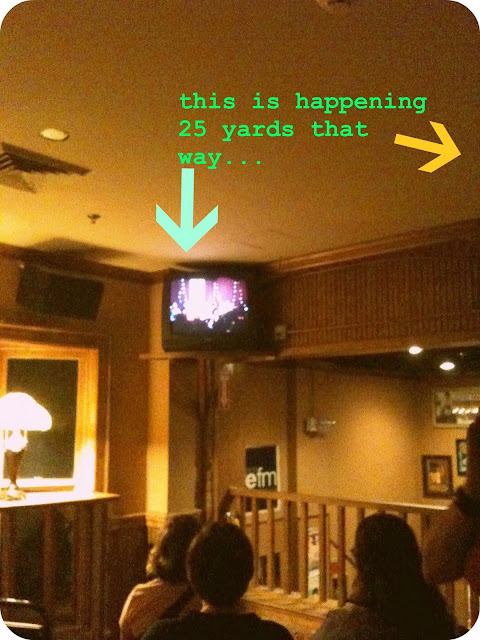 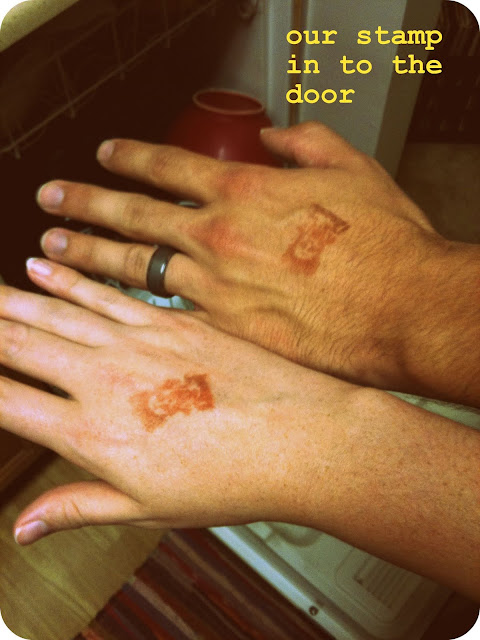 "Spontaneity is the quality of being able to do something just because you feel like it at the moment, or trusting your instincts, or taking yourself by surprise and snatching yourself from the clutches of your well-organized routine, a bit of unscheduled plea."


Oh, how I wish I had taken this picture.  I stole this from Google.  Some other lucky person got to see him on Eddie's stage. 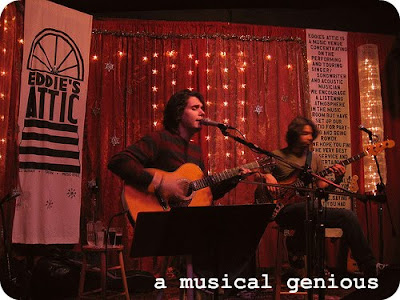 After listening to some great tunes, we left.  My heart was full as I knew I was going home with the most talented, handsome, perfect JOHN M. I know.

Okay, so YOU are my new best friend!!!!! This is AWESOME!!! Did you see my post about his show here on August 31? It was INSANE!! We had 7th row seats. Two years ago we had 2nd row seats, and I STILL get chills thinking about it. I'm SO in love, haha! He's such a genius. So you live in Georgia? We are thinking of moving to Nashville next summer!!